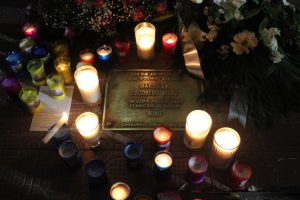 Chihuahua, Mexico and San José, Costa Rica, November 2, 2020– The Inter-American Commission on Human Rights (IACHR) notified the Mexican State of the complaint filed against it regarding the femicide of Rubí Fraire Escobedo and the murder of Marisela Escobedo, the latter of whom occurred in December 2010 in front of the Chihuahua Government Palace, when she was carrying out a strong campaign demanding justice for her daughter Rubí and other victims of femicide.
This case has been widely publicized with the broadcast of the documentary «The three deaths of Marisela Escobedo», which was released this October through the Netflix platform. Her story takes on special relevance in the current Mexican context, which only in the month of June registered record numbers of femicide, with an average of 10.3 crimes of women per day.
The petition (international complaint) was presented to the IACHR on June 2019 by the family of Marisela Escobedo, and the accompanying organizations: The Center for Women’s Human Rights (CEDEHM), the Center for Justice and International Law (CEJIL), and the organization Mexicans in Exile. When the petition was transferred to the Mexican State, the Commission gave it three months to submit its observations.
For the representatives, the beginning of the process at the IACHR is a step forward in a long journey for justice. «Taking Marisela’s case to the Inter-American Human Rights System is a commitment to her family and to her struggle; but it is also the way to demand that the State
recognizes its responsibility in the serious human rights violations that have been committed, particularly in the State of Chihuahua,» said Ruth Fierro, director of CEDEHM.
«The prompt handling of the petition by the Commission shows that this case is a priority and emblematic of the Mexican State’s debts in the area of women’s rights. Not only because it reflects the continued impunity that persists in the cases of femicide, but also because of the lack of guarantees of protection for the families of the victims who seek justice, who become human rights defenders facing a corrupt and viciously articulated system with factual powers,» added Vanessa Coria, CEJIL’s legal coordinator.
The organizations hope that, following the State’s response, the IACHR will decide to admit the case and subsequently find Mexico internationally responsible for the violation of the human rights of Rubí Fraire, Marisela Escobedo and their family. With this, we hope that the walk for the end of impunity, which Marisela began in 2010, will continue to advance until justice is achieved.
The facts about the case
Rubi Fraire, 16 years old, disappeared at the end of August 2008. Due to the lack of progress in the investigation, her mother, Marisela Escobedo, left everything to become an investigator and human rights defender. Based on the background information that she independently gathered, it was determined that Rubí was murdered by her partner, Sergio Rafael Barraza Bocanegra, who had already fled Chihuahua.
Thanks to Marisela’s efforts, Barraza was captured, but the judicial process ended up exonerating him. Later, in the Court of Cassation, a guilty verdict was reached, but Sergio had again escaped. It was then, that Marisela began a tireless struggle to demand the apprehension of her daughter’s murderer and undertook a series of actions to achieve it. Marisela’s struggle brought the country’s attention to the deficiencies of the Mexican justice system and violence against women in the country.
On December 16, 2010, while demanding the clarification of the Rubi femicide, Marisela was murdered in front of the Government Palace in Chihuahua, and in the presence of her family members.
After the crime, the threats Marisela received extended to her family: her brother-in-law Manuel Monge was murdered and her nuclear family had to flee Mexico to seek political asylum, a problem that has not been addressed by the Mexican State either. 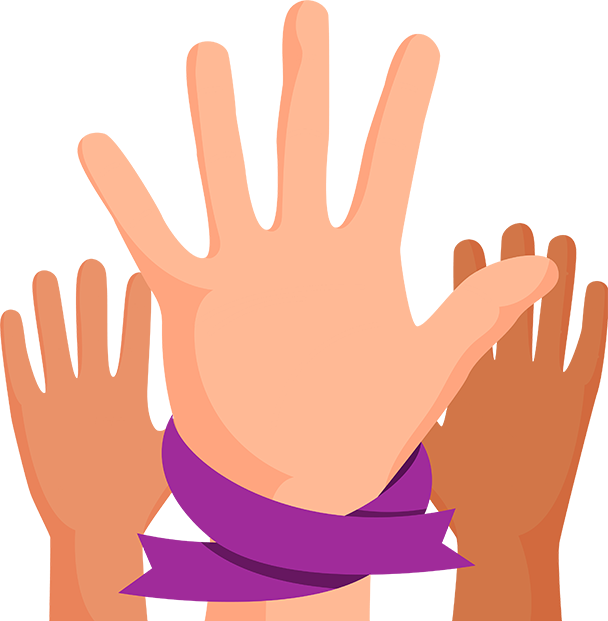 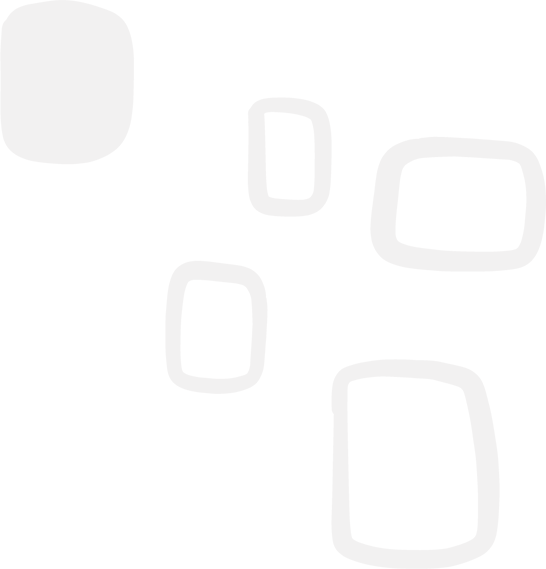